VROOAM Talentpool rider Ivano van Erp of the IVE 432 Yamaha MX team has won both motos of the BMB federation race in Stekene, Belgium. In both motos he managed to take a good start and was in control. Ivano won both motos and took the overall win in Stekene.

The race in Stekene was a good chance for Ivano to work on some pieces of the puzzle before the start of the Dutch Masters of Motocross in Axel next weekend. There were less riders than in the first race in Lommel but the weather conditions were extremely bad in the week prior to the race!
The track in Stekene was perfect and Ivano found his rhythm immediately. In the opening moto he took a good start and managed to take the lead in the first lap. In the beginning of the race he got some pressure from Junior Bal but Ivano kept the pace high and managed to make a gap over himself and Bal. After a well ridden race he won the first moto and went back to the paddock with a satisfied feeling.
In the second moto he took a good start as well and came out of the first corner in second position. On the first straight after the start he showed how fast his 2Fast Motorsport Yamaha is and he took over the lead. With a good rhythm he started to pull away from the rest of the field and won the second moto as well.
With a double moto win he took the overall win in Stekene. This weekend Ivano will race the opening round of the Dutch Masters of Motocross in Axel! 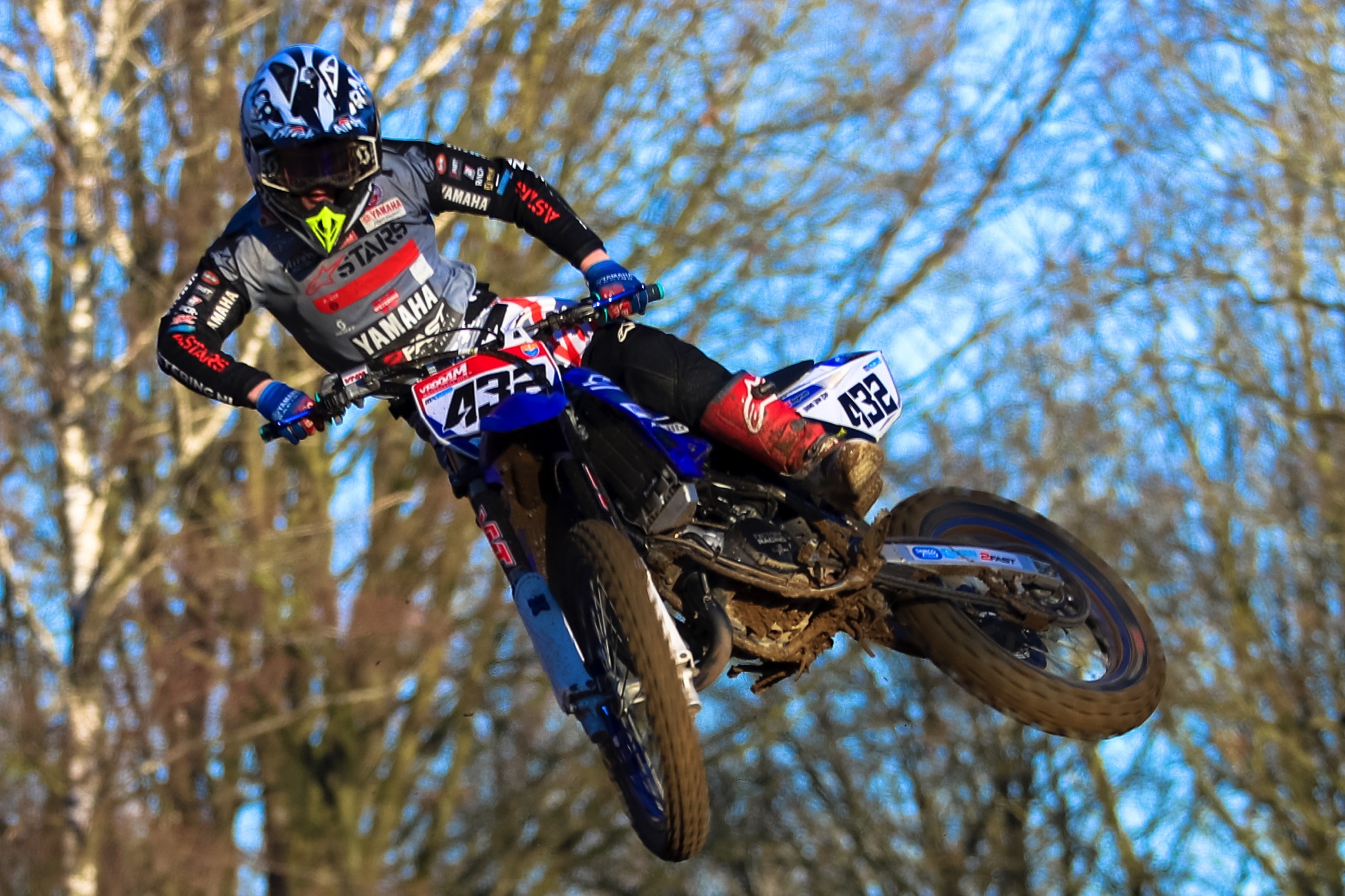