Things you must know about Paulius Labaunaskas ‘Neon Stunt’

Paulius Labanauskas is a professional stunt rider from Lithuania. We started a partnership with Paulius in 2016, in association with our Lithuanian distributor BikeShop.lt. Because of his unique style and performances, he caught our attention and this partnership opportunity was something we couldn’t pass up on.

Paulius started stunt riding in 2009 and nowadays he is driving a fluorescent green Kawasaki ZX-6R which you can link to his name “Neon” Stunt.

Also, a nice fact is that Paulius became the first person to complete a whole lap of the Auto24 Ring Circuit in Estonia (2,2 kilometres!!) on only his rear wheel! Can you imagine?

We are pleased to be partners with Paulius Labanauskas Neon Stunt, and we are assured that he will add much more titles to his name. 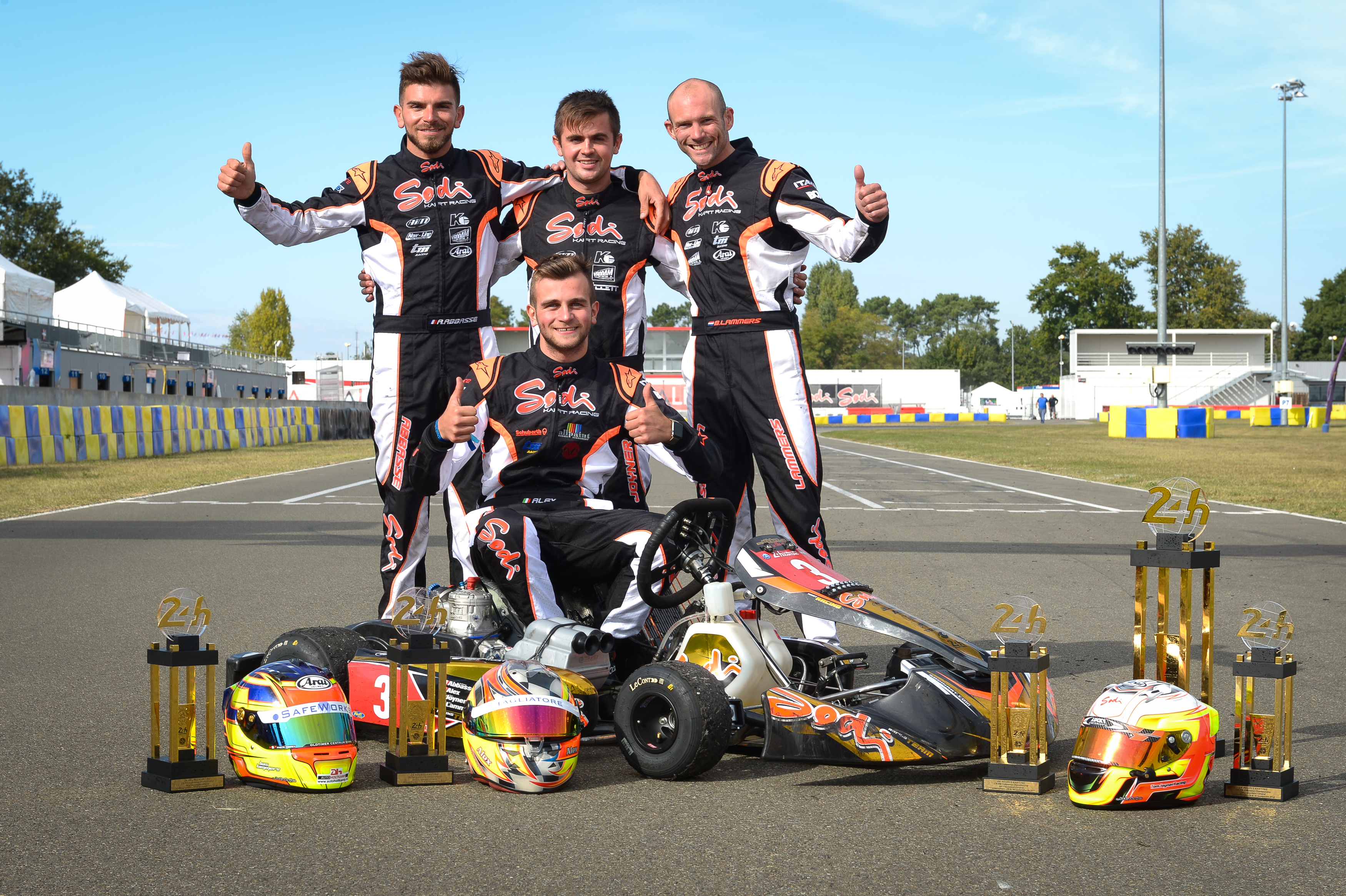